Bills Links, 4/27: More information from Day 2 of the NFL Draft 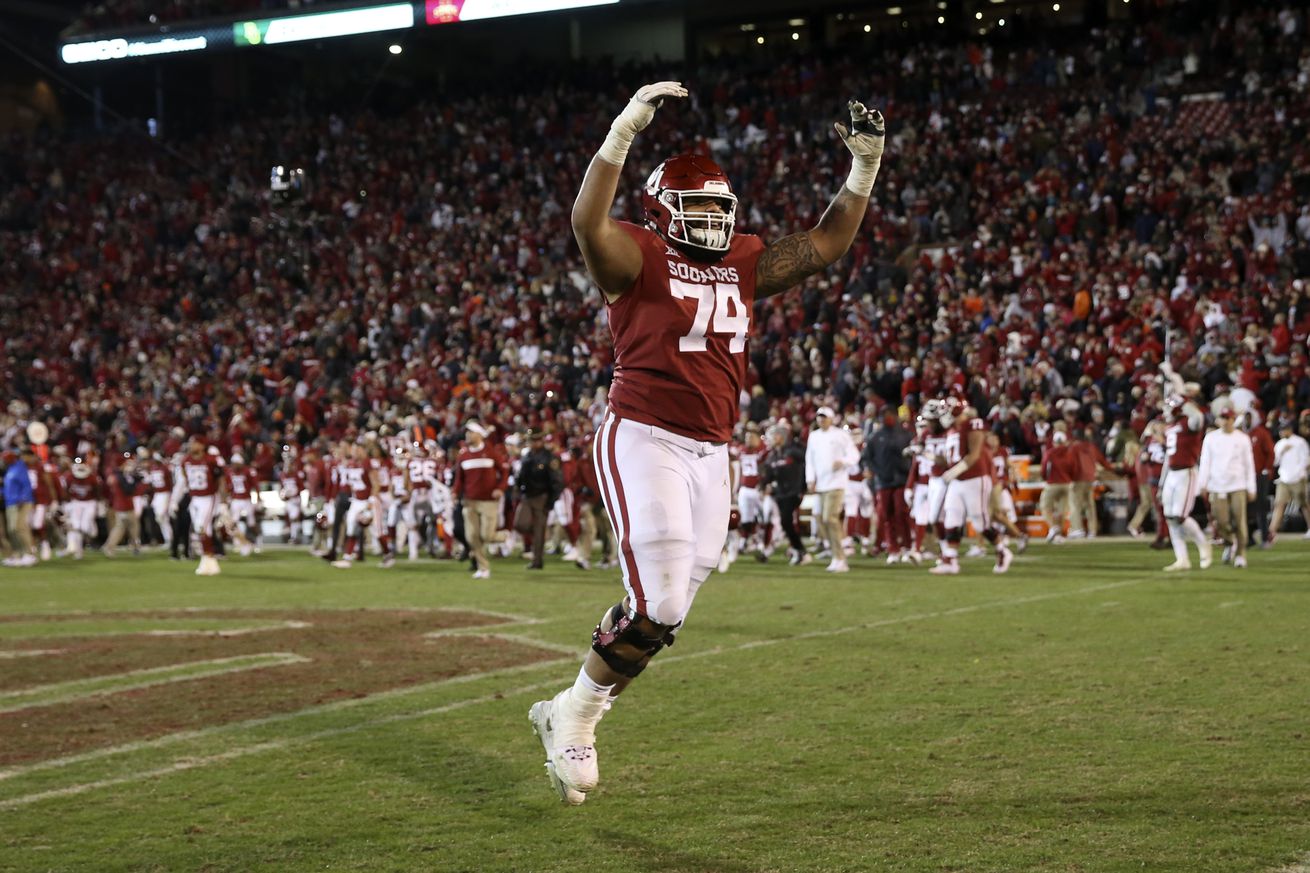 The Bills made three additions to the offense on Friday

The Buffalo Bills made two trades on the second day of the 2019 NFL Draft, adding Cody Ford and Dawson Knox. Brandon Beane also added a third player to the offense, as the Bills stood pat with selection 74 and took Devin Singletary from Florida Atlantic. Check out all of the coverage from Friday night in today’s edition of the Bills Links.

5 things to know about offensive lineman Cody Ford - BuffaloBills.com
The Bills made a trade with Oakland and addressed the offense with their second round selection.

NFL Draft 2019: Buffalo Bills coaches promised to stand on table for me, says first-round pick Ed Oliver - newyorkupstate.com
Two Bills coaches told Ed Oliver that they would do everything in their power to select him, if available, in Round 1.

‘He’s not normal’: Buffalo Bills hope they found their version of Aaron Donald in Ed Oliver – The Athletic
Beane's smile as he walked away from his press conference said it all. He got his guy. And he didn't give up any picks. (Subscription required.)

5 things we learned from night two of the Bills 2019 Draft - BuffaloBills.com
GM Brandon Beane made a number of trades to guarantee he acquired offensive weapons for 2019 and beyond.

A scouting report on new Bills DT Ed Oliver from the center who blocked him every day in college – The Athletic
Oliver's ex-college teammate raved about his on-field talent and is a fan of how the Bills plan to use the former Houston star. (Subscription required.)

[BN] Blitz newsletter: Bills aim to help the offense on Day 2 of the draft – The Buffalo News
"In the first round of the draft, the Bills made a move to help ensure their defense stays top-notch. But Day 2 was devoted to offense."

Buffalo Bills' 2019 draft: Analysis for every pick - Buffalo Bills Blog- ESPN
The selection of Ed Oliver at No. 9 blends value and need for the Bills, who traded up to land all three of their Day 2 draft picks.

Why Dawson Knox should be more with the Bills than he was at Ole Miss - SBNation.com
The draftTE is a serious tight end talent. He just happened to be surrounded by a whole bunch of serious receiver talent.

Opinion: Buffalo Bills rookie Devin Singletary is a young LeSean McCoy - Buffalo Rumblings The Bills added a running back for the future.

Opinion: Cody Ford is a mauling blocker who can complete Buffalo Bills’ offensive line - Buffalo Rumblings
A powerful, versatile offensive lineman in fell to the Bills in round 2.

Buffalo Bills trade back into third round of NFL Draft, select Ole Miss TE Dawson Knox - Buffalo Rumblings
The team dealt both of its fourth-round picks to make another selection on day 2

There are targets worth trading up for. The Buffalo Bills have traded up twice in the 2019 NFL Draft, and they currently sit without a fourth-round pick as a result. That doesn’t mean they can’t trade up again, as the back end of the roster has dept...

What time will the Bills pick on Day 3 of the NFL Draft?

The Bills will wait almost 50 picks (unless they trade up). The Buffalo Bills traded away their fourth-round selections in the 2019 NFL Draft and won’t pick until the fifth round on Saturday afternoon. With each selection taking a maximum of five mi...

What picks do the Buffalo Bills’ have on Day 3?

What picks remain for the team after the first two days of the 2019 NFL Draft? The Buffalo Bills came into the 2019 NFL Draft with ten total draft picks and following the fortuitous selection of defensive tackle Ed Oliver, the team held nine more co...

Bills Links, 4/27: More information from Day 2 of the NFL Draft

The Bills made three additions to the offense on Friday The Buffalo Bills made two trades on the second day of the 2019 NFL Draft, adding Cody Ford and Dawson Knox. Brandon Beane also added a third player to the offense, as the Bills stood pat with...

The team dealt both of its fourth-round picks to make another selection on day 2 The Buffalo Bills have traded two fourth-round picks in the 2019 NFL Draft to move back into round three. With the 96th pick that they acquired from Washington, the Bil...

Knox was underused by his college offense. Not finished after their first two selections, the Buffalo Bills moved back into the third round of the 2019 NFL Draft. Trading up to the 96th pick of the draft, the Bills selected Dawson Knox, tight end fr...

The Bills overpaid to move up for their TE selection. The Buffalo Bills packaged two picks to move up once again into Day 2 of the 2019 NFL Draft and select tight end Dawson Knox. We had speculated that Buffalo would use their fourth-round and fifth...

Buffalo takes LeSean McCoy’s heir apparent in round three The Buffalo Bills have selected FAU running back Devin Singletary in the third round of the 2019 NFL Draft. Singletary, 21, was a three-year starter at Florida Atlantic University. The diminu...